Advancing IT and digitalization at Henkel

Henkel has appointed Michael Nilles as Chief Digital & Information Officer ‏(CDIO). He will join Henkel on October 1, 2019 and will be responsible for the combined activities in Integrated Business Solutions ‏(IBS) and digital technologies. Dr. Rahmyn Kress, currently Chief Digital Officer, will focus on the continued growth and expansion of the Henkel X platform. He will take over the global venture activities of Henkel as Head of Henkel X Ventures.

“Over the past years, we have made significant progress in accelerating digitalization at Henkel. We are now entering the next phase in our digital transformation and therefore will combine our activities in Integrated Business Solutions ‏(IBS) and digital technologies. This will further leverage the potential of digitalization across Henkel," said Hans Van Bylen, CEO of Henkel.

Michael Nilles ‏(46) has extensive experience in digital transformations for global corporations. He has successfully transformed core industrial businesses and developed new digital business models. Prior to joining Henkel, he was Chief Digital Officer and Chief Information Officer for Schindler Group and CEO of Schindler Digital Business AG. He began his career in 1996 with SAP China and subsequently held various international positions in the field of digital business transformation, including as CIO Americas and Group CIO of Bosch Rexroth AG. He holds a degree in Business Informatics from the University of Cologne and is a graduate of the Kellogg School of Management in Evanston, Illinois/USA. Michael Nilles will report directly to Henkel CFO Carsten Knobel.

Joachim Jäckle, currently responsible for Integrated Business Solutions ‏(IBS) at Henkel, will retire after 28 years with Henkel by the end of 2019. After various management positions in the Finance organization in Europe and Asia, he became responsible for IBS in 2013 and led the successful integration of the IT and shared services organizations. With his IBS team he significantly drove the transformation of Henkel processes into a comprehensive digital shared services set-up.

“We are pleased that Michael Nilles is joining our global team. Under his leadership, we aim to further leverage the potential of digitalization across the entire company," said Carsten Knobel. “We also thank Joachim Jäckle for his extraordinary personal commitment, performance and many valuable contributions to our business success. We wish him all the best for the future."

Dr. Rahmyn Kress, currently Chief Digital Officer, has together with his team, established the foundation of the digital acceleration strategy over the last two years and founded the successful open innovation platform Henkel X in February 2018. As of October 1, 2019, he will focus on the continued growth and expansion of the Henkel X platform. In addition, he will take over the global venture activities of Henkel. This is a natural evolution to continue to deliver tangible impact and support Henkel’s ability to invest and collaborate with the most promising entrepreneurs and startups to build new digital business models for Henkel and its business units for the future.

In his new role as Global Head of Henkel X Ventures, Dr. Rahmyn Kress will continue to report to the CEO, Hans Van Bylen. 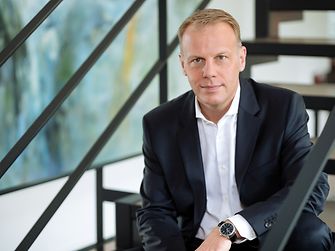 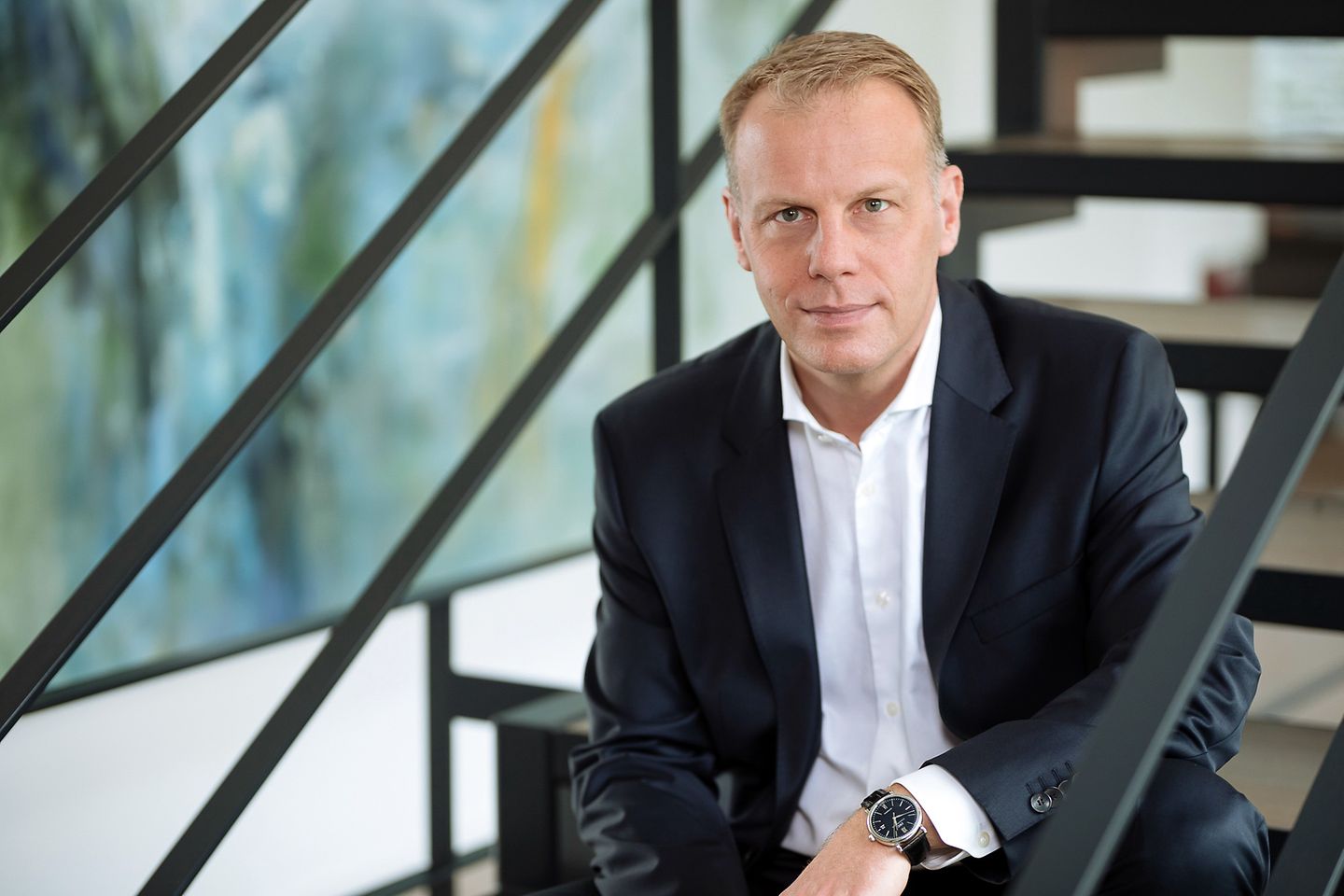