The Schwarzkopf Million Chances Award enters its second round

The jury of the Schwarzkopf Million Chances Award has been selected

The Schwarzkopf Million Chances Award enters its second round this year and will be presented on November 6th, 2019. The prize is awarded to charitable projects that enable girls and women to create a better future for themselves. Now the prestigious jury has been nominated.

About the Schwarzkopf Million Chances Award

After its successful launch, Schwarzkopf again presents the Schwarzkopf Million Chances Award this year. The prize is awarded in three categories based on the three funding areas of the Schwarzkopf Million Chances Initiative. In the “Build Up” category, girls up to the age of 15 are supported. “Move Up” is about helping young women up to the age of 21 finding their way into the professional world. Projects that support women aged 21 and over in their professional or private fresh starts are funded through the "Start Up" category. In addition to these three prizes, there will be a fourth prize awarded through public voting, which will be conducted online from August 26th to October 13th.

The jury members at a glance

Sylvie Nicol:
Sylvie Nicol is a member of the Henkel Management Board and responsible for Human Resources and Infrastructure Services. Sylvie Nicol started her career at Henkel in Beauty Care Marketing in France. After holding various management positions, she moved to the corporate headquarters in Duesseldorf in 2013. She has been a member of Henkel's Management Board since April 2019 and is also chairwoman of the company's Sustainability Council, committed to increasing sustainability.

Heiko Held:
Heiko Held has been Corporate Citizenship Manager at the Fritz Henkel Foundation since 2011. He is responsible for the social commitment that Henkel brings together under the umbrella of the foundation. Founded in 2011, the Fritz Henkel Foundation focuses on projects in the fields of education and equal opportunities. It aims to make a lasting contribution to enabling women and girls in particular, to improve their living conditions in order to achieve gender equality and self-determination.

Dr. Elke Neujahr:
Dr. Elke Neujahr is the Managing Director of the DKMS – Deutsche Knochenmarkspenderdatei. Through her Ph.D. in communication sciences at the Westphalian Wilhelms University Muenster and her long-term experience within the PR industry, she has become an expert in crisis communication. As co-owner of a consulting firm, she has supported national and international high-level personnel in all questions of corporate reputation, change management as well as crisis prevention and – communication for many years. Dr. Elke Neujahr is author of several books.

Nora-Vanessa Wohlert:
Nora-Vanessa Wohlert is a co-founder of EDITION F, the leading digital platform for women in German-speaking countries. This online magazine offers authentic and personal reports, employer branding as well as female recruiting formats. It also features the FEMALE FUTURE FORCE community with a digital coaching program and over ten event formats per year. Nora-Vanessa Wohlert lives in Berlin and previously worked as editor-in-chief for Germany's leading Start-up Portal “Gruenderszene” and as an editor for fischerAppelt and Roland Berger. She studied journalism, politics and Islamic studies at the Free University of Berlin.

Elisabeth Schoeppner:
Elisabeth Schoeppner is the project manager at the Competence Center for Technology, Diversity and Equality, the nationwide coordination office for the Girls' Day initiative. The world's largest career guidance initiative supports girls and young women in making career choices for the future. The Bielefeld Competence Center has been organizing Girls' Day since 2001. Last year, the Girls' Day initiative received the Million Chances Award from Schwarzkopf in the category “Move Up”.

Riccardo Simonetti:
Even at an early age, Riccardo Simonetti presented his own radio show and stood in front of television cameras on a regular basis. After moving to Munich, he worked for large media companies such as E! Entertainment, Bayerischer Rundfunk and InStyle. Born in Austria, he started his blog The Fabulous Life of Ricci in 2011. Riccardo Simonetti also writes a column for various magazines and pursues his work as a content creator, model, actor and presenter. 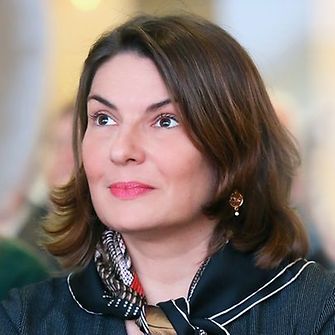 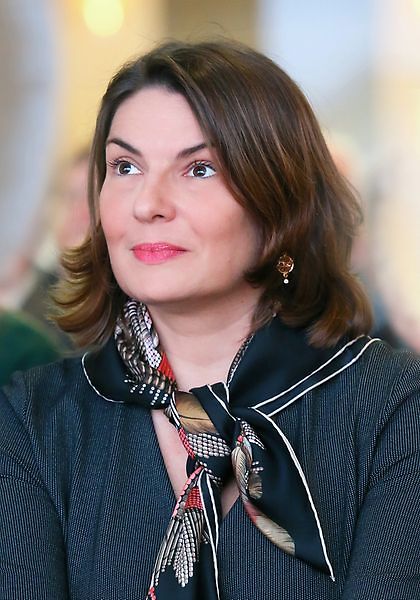 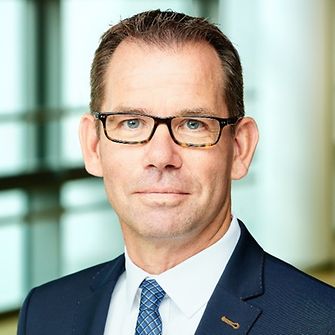 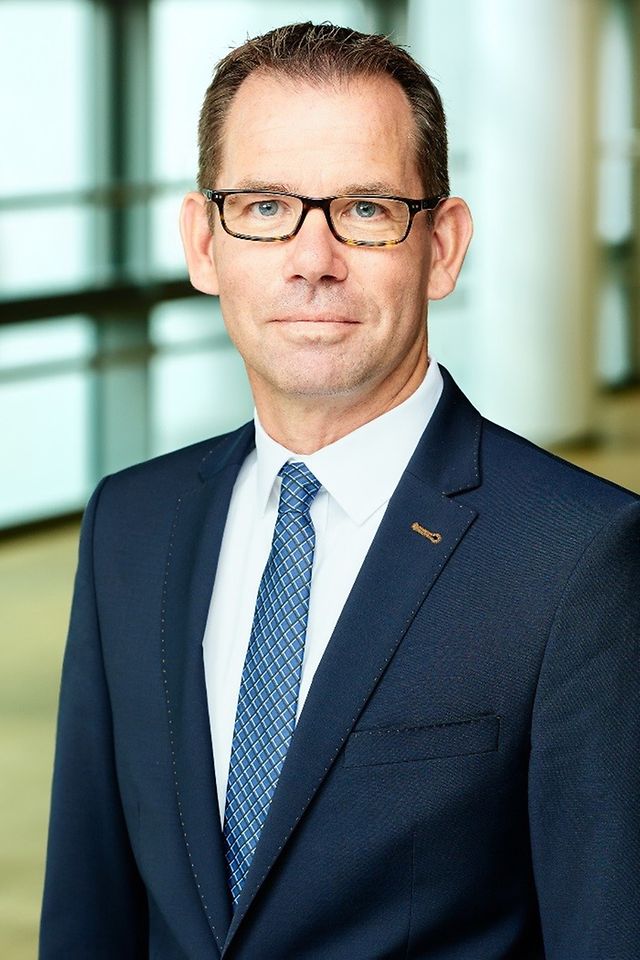 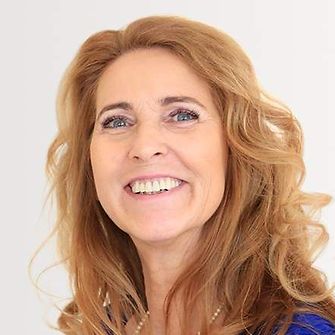 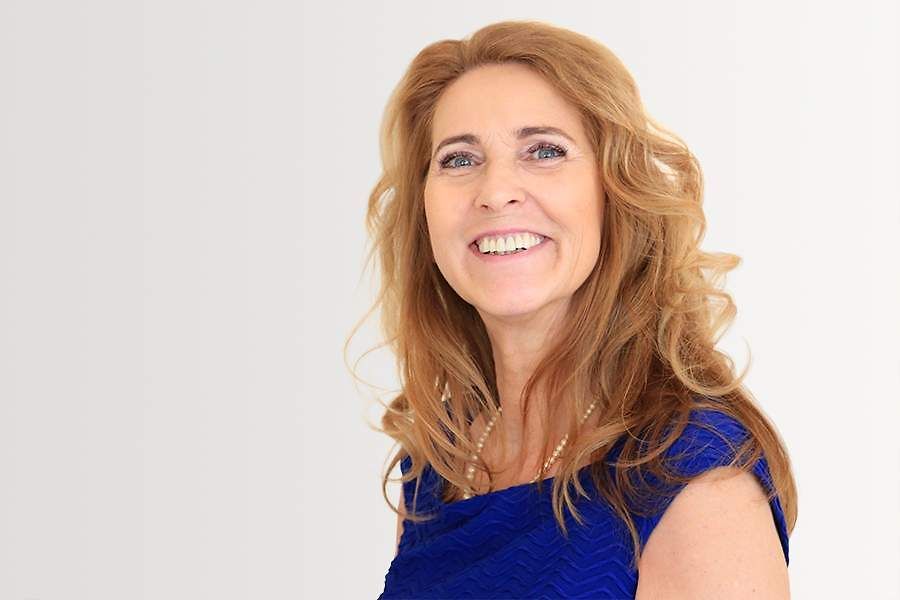 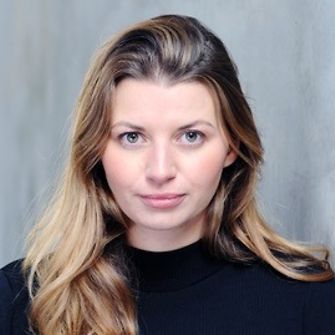 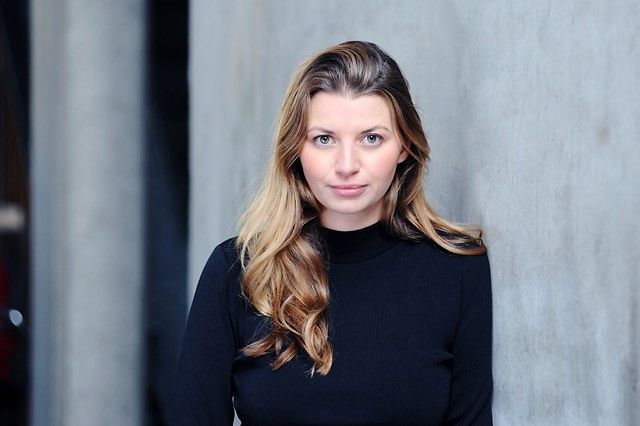 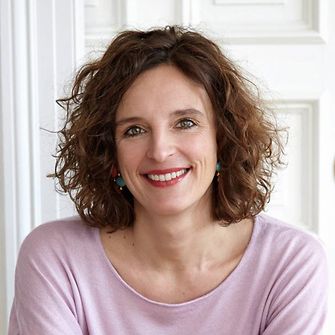 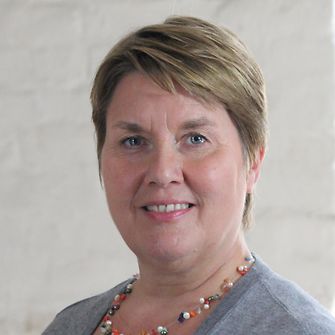