Kathrin Menges, member of Management Board, responsible for Human Resources and Chairwoman of Henkel’s Sustainability Council, will be part of the Schwarzkopf Million Chances Award jury. The award kicked off on June 5. Aid projects and initiatives from Germany, Austria, and Switzerland focusing on the areas health, education, economic empowerment or rights and integration for girls and women were able to send in their applications.

As of now Kathrin Menges is part of the award jury, who will honor three projects on November 7. “With the Million Chances Award we support charitable aid projects and initiatives, which help to pave the way for girls and women worldwide into a self-determined life”, says Kathrin Menges. “We want to generate awareness and a consciousness for the social and professional advancement of girls and women.”

A fourth prize will be selected through a public voting. Until October 7 the public is able to give their vote on the Schwarzkopf website for an initiative or project, whose common goal it is to give girls and women a chance at a better future. All four winner projects receive a prize money of 10.000 Euros, which is facilitated through the support of the Fritz Henkel Foundation.

On https://www.schwarzkopf.de/de/highlights/award.html people can cast their vote for the public voting prize.

The Schwarzkopf Million Chances initiative has been supporting projects worldwide since 2016, either independently or in collaboration with independent organizations. The aim is to help girls and women to deal with their challenges and offer them solutions. 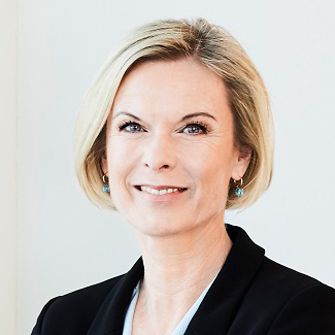 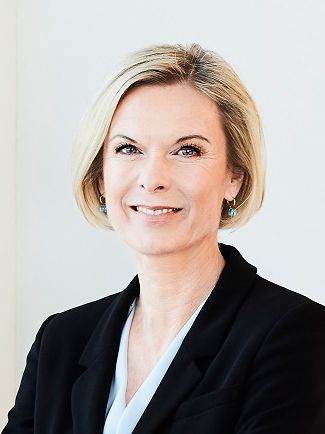 Kathrin Menges, member of Management Board, responsible for Human Resources and Chairwoman of Henkel’s Sustainability Council

Kathrin Menges, member of Management Board, responsible for Human Resources and Chairwoman of Henkel’s Sustainability Council 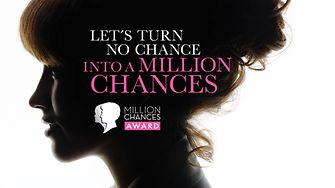