Henkel is the first winner of the Surcar International Award for Environmental Footprint, honoring the company’s commitment to waste prevention and water treatment with its Bonderite Thin Film 1800 Series zirconium oxide pre-treatment process for car bodies. The award went to Henkel’s Surface Technologies team in Asia Pacific and their partner, Qoros Auto Co., in recognition of a joint project implemented at the paint shop of Qoros’ manufacturing site in Changshu near Shanghai.

Henkel and Qoros were presented with the award during this year’s Surcar International Congress in Shanghai, before more than 150 regional stakeholders from key automotive manufacturers and body finishing suppliers. The Surcar Congress for the body finishing and painting industry was inaugurated in 1964 in France. In 2014, for the first time, the event was held Shanghai.

The Bonderite Thin Film process, which puts the car body in a perfect condition ready for painting, is far more environmentally friendly than traditional zinc phosphate treatments: For instance, while eliminating the use of heavy metals, such as zinc and nickel, it involves significantly fewer processing steps and less rinsing, which can reduce water consumption by 20 percent. In addition, it produces far less solid waste.

The process also operates at ambient temperatures, thus reducing energy consumption by 70 percent. In contrast to traditional treatment processes – which involve at least 12 individual steps, three of which require heating – the Bonderite thin film technology comprises only seven steps, and only two of those need extra heat.

In 2013, Qoros was the first company in China to rely on Bonderite zirconium pre-treatment. In the meantime, Henkel has installed no less than eight Bonderite thin film body pre-treatment lines in China.

Since its introduction to the market in 2008, the process has experienced exponential growth. According to Mark Hyde, Asia-Pacific Business Director, Automotive Surface Treatment for Henkel, some nine million cars per year are now being treated with the new system.

“We have reference customers on five continents,” Hyde says. “The zirconium based Bonderite thin film technology is appealing to automotive manufacturers everywhere, but especially in China, which has the strictest regulations on emissions and waste water discharge in the world. This is another acknowledgment of Henkel’s innovation leadership in the area of surface technologies and our competitive lead in the market.” 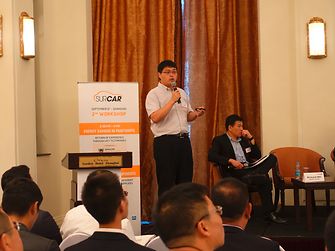 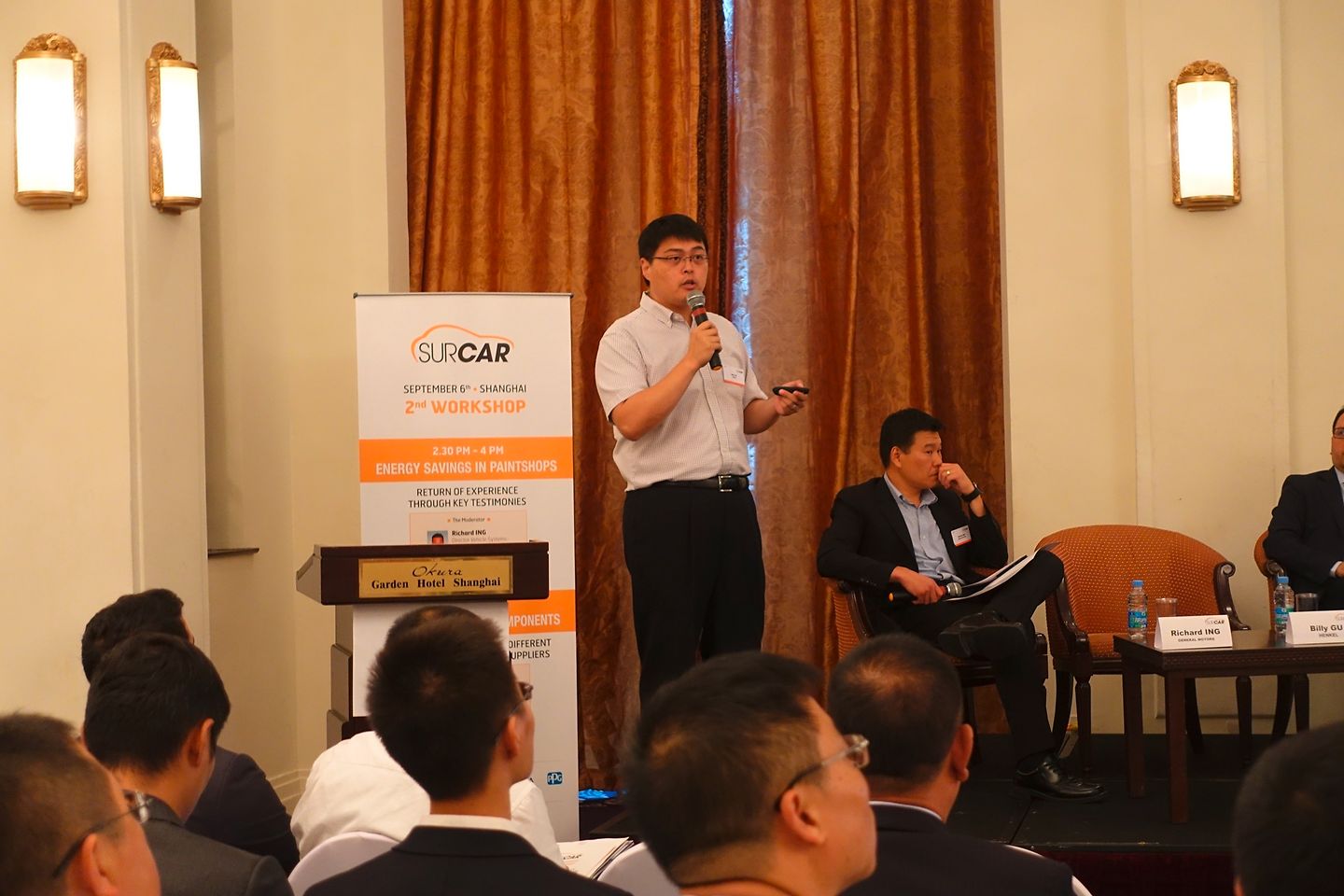 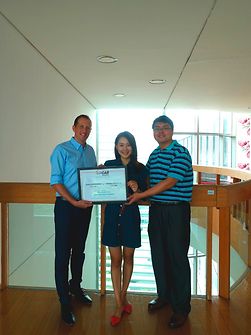 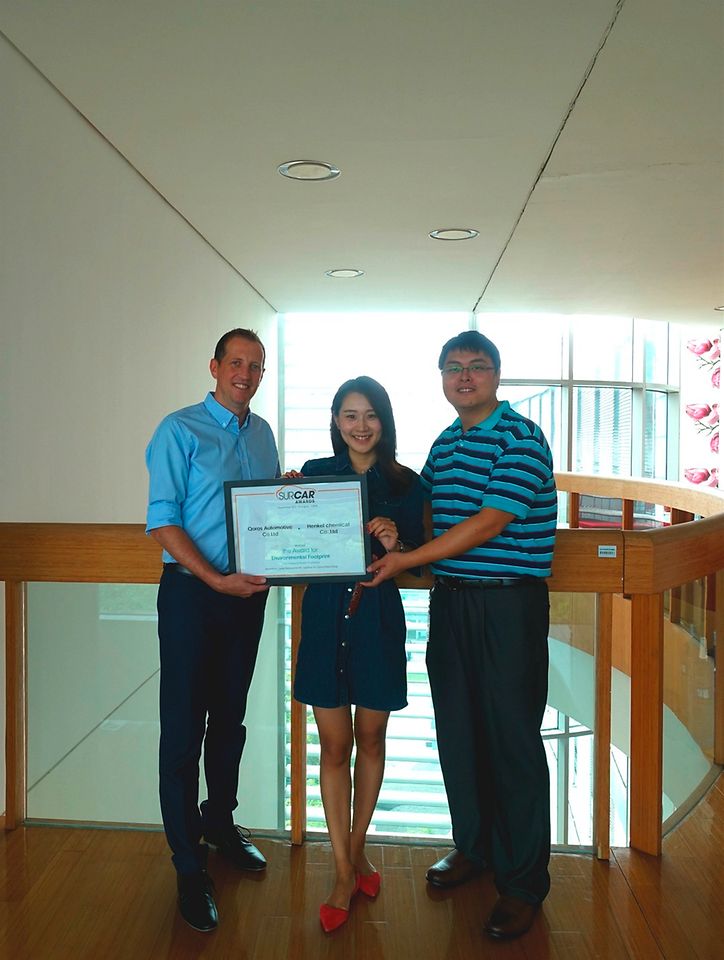