Addressing the needs of automotive manufacturing

When casting aluminum automotive components, those castings may suffer from porosity defects that can lead to problems in parts such as engine blocks, cylinder heads, and compressors. Porosities are small holes or cracks that can be permeated by fluids or gases. They appear in castings as they change from a liquid to a solid state. If not properly treated, they can lead to corrosion, pressure loss, fluid loss or costly failures in the field.

Similarly, troubling microscopic leak paths may occur in electronic assemblies when joining dissimilar materials. Aggressive substances can penetrate into the components, potentially causing short circuits, corrosion, and loss of power or other issues.

Such castings and electrical components need to be sealed to ensure they do not leak and that they provide appropriate resistance to chemicals, aggressive fluids and high operating temperatures in the field.

Henkel has been offering its globally recognized impregnation service for over a decade, developing unparalleled expertise in the process. It has created a presence close to customers in key countries and continues to aggressively expand its global position.

Markus Alterauge, Global Business Director - LIS, noted that automakers continue to reduce weight, cut costs, and improve fuel efficiency, safety and comfort – all of which point to the need for a high-quality sealing solution such as the one that Henkel offers.

Today in Europe, he noted, Henkel is recognized as a market leader with 17 on- or off-site impregnation service centers. Henkel has an ambitious growth plan, organically and by acquisition, to accelerate business development and expand its position a world leader for impregnation.

“In 2015”, Alterauge said, “we made a big step toward this goal. We opened our first two such centers in Asia-Pacific – in Suzhou and Tianjin, China – and we are working to expand our LIS footprint across other key markets worldwide. At the end of 2015 we acquired the US firm Magna Tech Manufacturing, the North American market leader in vacuum impregnation service with 11 service locations in the United States, Canada and Mexico. Magna Tech has developed long-standing relationships with more than 250 North American OEMs and suppliers that service various segments of the automotive industry. Their strong service approach fits perfectly to the Henkel strategy.”

Henkel further distinguishes itself by offering a customized impregnation service, in which it brings its LIS capabilities directly to customers’ facilities.

This highly flexible, independent Henkel service directly on the factory floor of the customer offers a valuable service – which is certified to TS 16949 standards – and reduces transportation costs and relieves the customer of having to invest in equipment and personnel to manage that process.

David McGuinness, European Business Development Manager Impregnation at Henkel, comments: “Henkel’s complete product portfolio not only offers impregnation resins and systems but also a customized service. The impregnation products meet the worldwide specification requirements of major automotive OEM´s and suppliers due to their excellent characteristics, such as resistance to chemicals and solvents, high temperature resistance, and superior sealing capability.” 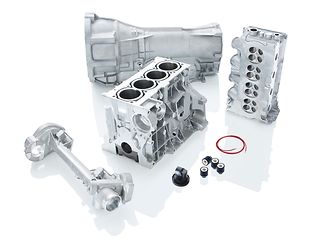 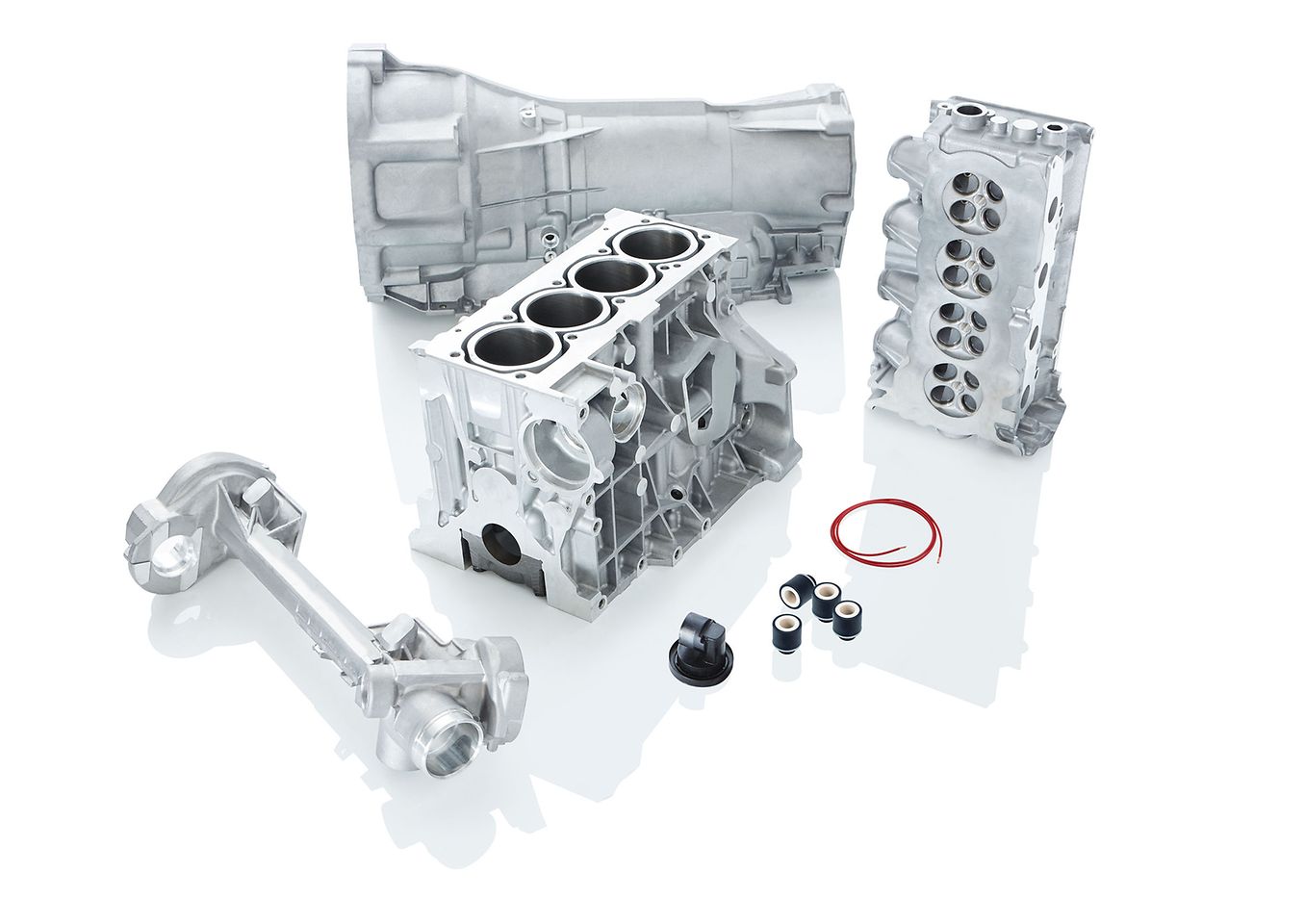 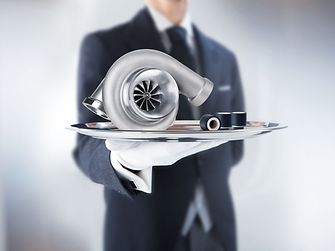 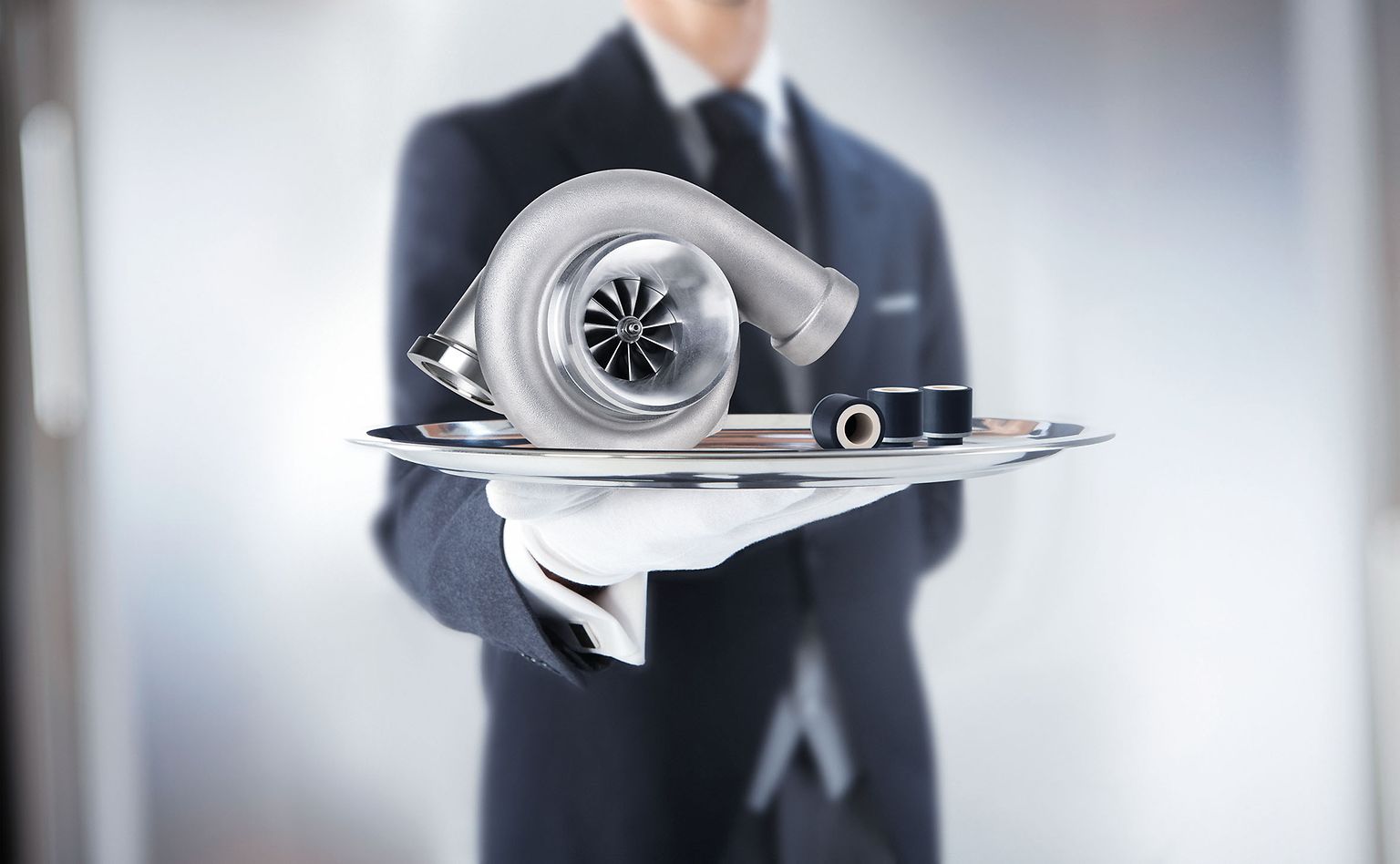