Stimulating children’s spirit of discovery and passion for research: That is the goal of Henkel’s Forscherwelt ‏(Researchers’ World). The international education initiative, which was launched at the company’s headquarters in Düsseldorf, Germany, in 2011, is looking back at five successful years. Around 9,700 children have already taken part in the initiative around the world, discovering scientific secrets by conducting over 33,000 experiments. The program offers classes for elementary schools as well as holiday courses. Since 2014, children in Argentina, Russia, Ireland and Turkey have also had the chance to turn into little researchers in various projects.

“Children are curious, because they want to understand the world around them. By trying things out, asking questions and observing their surroundings, they already apply fundamental research processes in a very intuitive manner,” explains Dr. Simone Bagel-Trah, patron of the initiative and Chairwoman of the Henkel Supervisory Board and Shareholders’ Committee. “Education is our most important resource. With the Forscherwelt, we want to provide elementary school children with an authentic research experience early on in life and build up their interest in science for the long term. As a result, they should come to understand what the job of a research scientist consists of.”

The Forscherwelt’s didactic concept has been developed by Henkel in collaboration with Ruhr-Universität Bochum. In the spirit of “Act like a scientist” the children gain some initial scientific experience through experiments within the following categories: glue, washing and cleaning, cosmetics, and sustainability. They learn to tackle set tasks as a team, and they gain insights into the real world of research. Among other things, the initiative offers, for example, lesson series for elementary schools and holiday courses for the children of Henkel employees at the Düsseldorf office. In addition, the developed teaching materials are made available to parents and teachers, and further trainings are offered to teaching staff.

From Düsseldorf to the rest of the world

The education initiative was launched in 2011 with the opening of the first Forscherwelt at Henkel’s headquarters in Düsseldorf. Since then, children await a setup that is different from conventional school science labs: The colorful premises are a complete experience space with an area for science experiments, also offering plenty of room for discussion, relaxation and exercise. Creativity, fun and doing things yourself are all specifically not only encouraged, but rather desired.

Since 2014, children in other countries have also had the chance to benefit from these experiences. Forscherwelt’s didactic concept has been established in Russia, Argentina, Turkey and Ireland: Specially trained teachers and employees come into classrooms and carry out experiments together with the children during classes. In Russia, Forscherwelt classes are also taking place regularly at the “Experimentanium,” a science museum for children in Moscow. 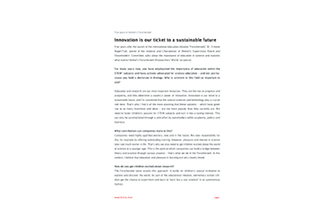 Interview with Dr. Simone Bagel-Trah, patron of the Forscherwelt initiative 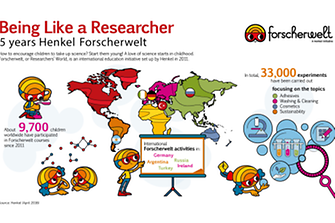 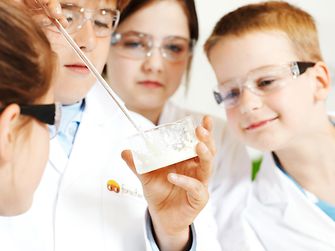 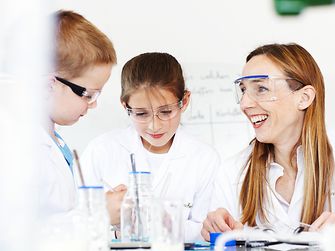 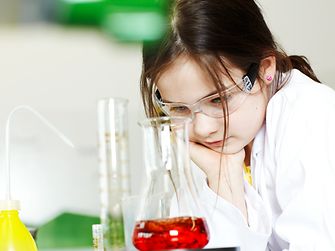 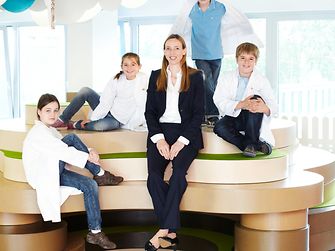 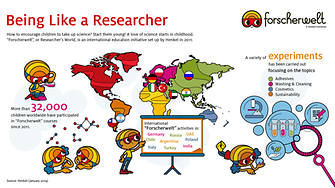 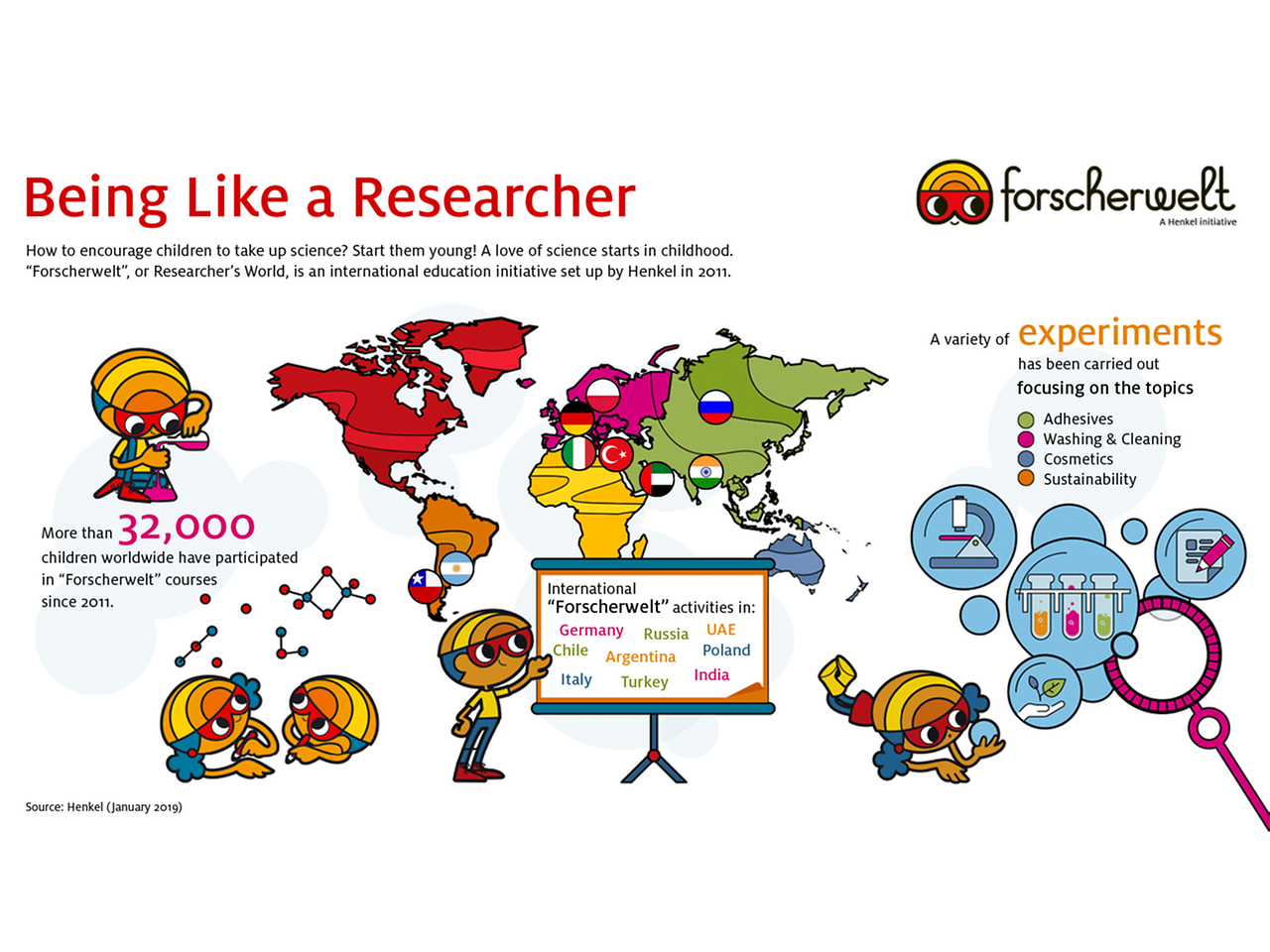