Following the success of a strong opening race season in which Nelson Piquet Jr. won the driver’s championship, Henkel is pleased to continue its support of the NextEV TCR team for season two of Formula E, the world’s first competition for formula cars with electric motors.

The NextEV TCR team was one of ten teams to participate in Formula E’s inaugural championship season, which began in Beijing in September 2014 and ended in London last June. NextEV TCR finished fourth in the team standings in its highly successful debut. This season Britain’s Oliver Turvey joined the team as a driver together with the Brazilian Nelson Piquet jr., who won the driver’s championship last year.

“Henkel is proud to continue its partnership with NextEV TCR as the team’s exclusive adhesives supplier, and in doing so support the engineers involved by providing them with first-class products and technical expertise,” said Uwe Philipps, Business Director Adhesives, Automotive & Metal industry unit at Henkel.

Organized by the Fédération Internationale de l’Automobile ‏(FIA), the 100% electric-powered championship series provides a high-profile public arena in which to challenge and transform traditional perceptions of electric mobility. It aims to provide the motor industry with a framework for research and development around the electric vehicle, while accelerating general interest in these cars and promoting clean energy and sustainability.

In year one, all teams were supplied with the same type of electric cars. This season, though, a rules change allows for new powertrain manufacturers. Those suppliers are able to build the electric motor, inverter, gearbox and cooling system, while the chassis and battery remain the same.

Henkel provides an ideal range of products for fast maintenance and repair at the race track. The company’s broad portfolio includes adhesive products that typically are used for components such as plugs, sensors, controls, accumulators and electric engines. It also supplies a series of specialised casting compounds that help to enable the use of smaller, lighter-weight parts. And its pre-coatings increase the conductivity and lifespan of the battery cells, which are vital in the electric-vehicle arena.

The FIA Formula E Championship which conducts its races on urban courses, kicked off season two in China in October 2015, and again features 11 races around the world.

So far this season FIA has staged races in China, Malaysia, Uruguay, Argentina, Mexico and the USA. The upcoming races will take place in Europe

Henkel is pleased to continue its support of NextEV TCR, and wishes the team the best of luck for the remainder of the 2015-16 season. 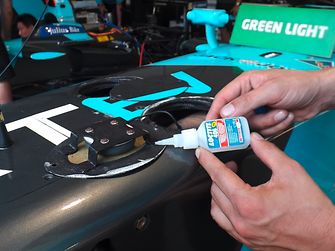 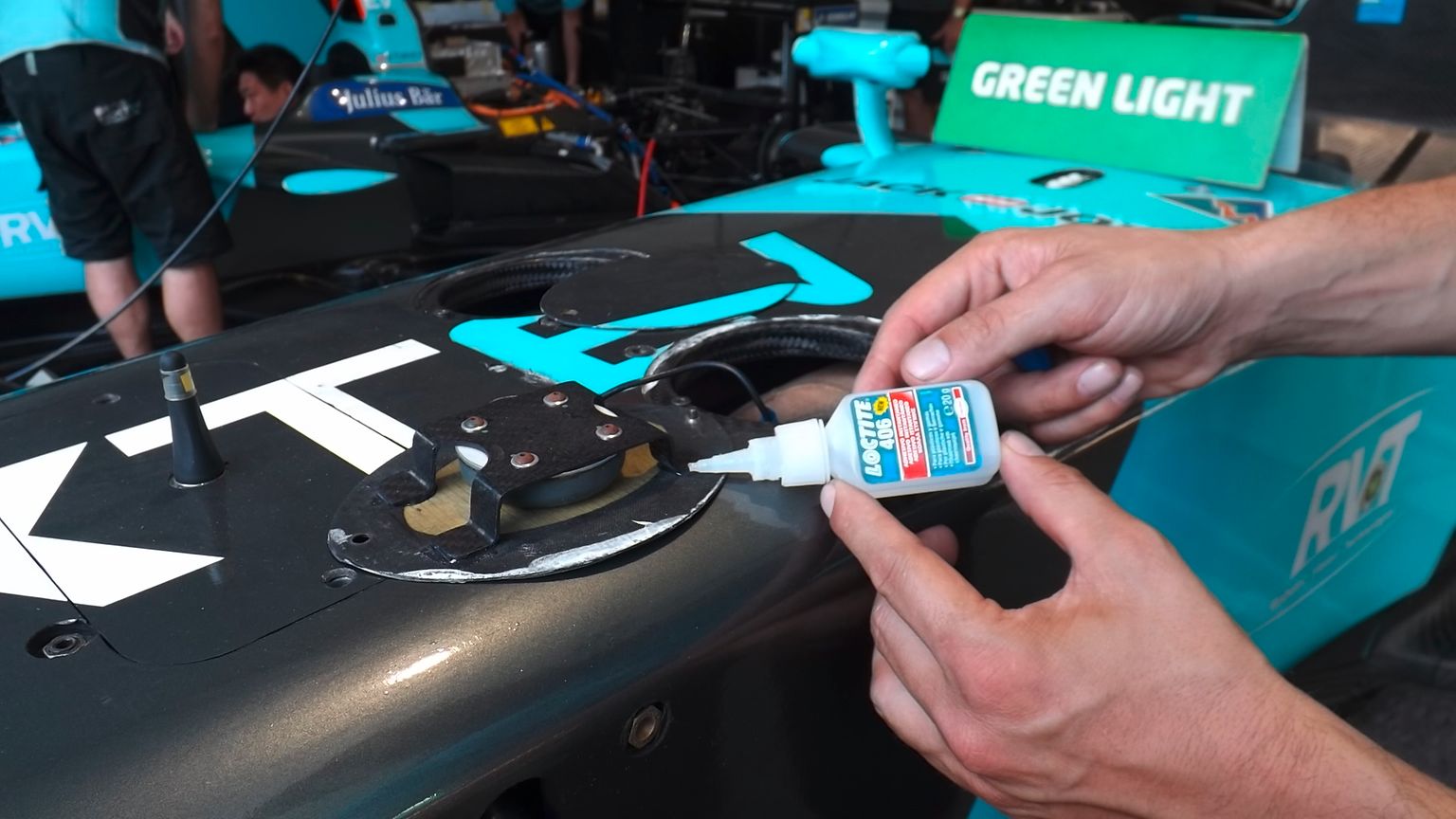 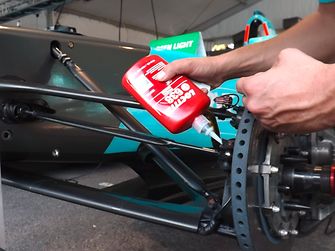 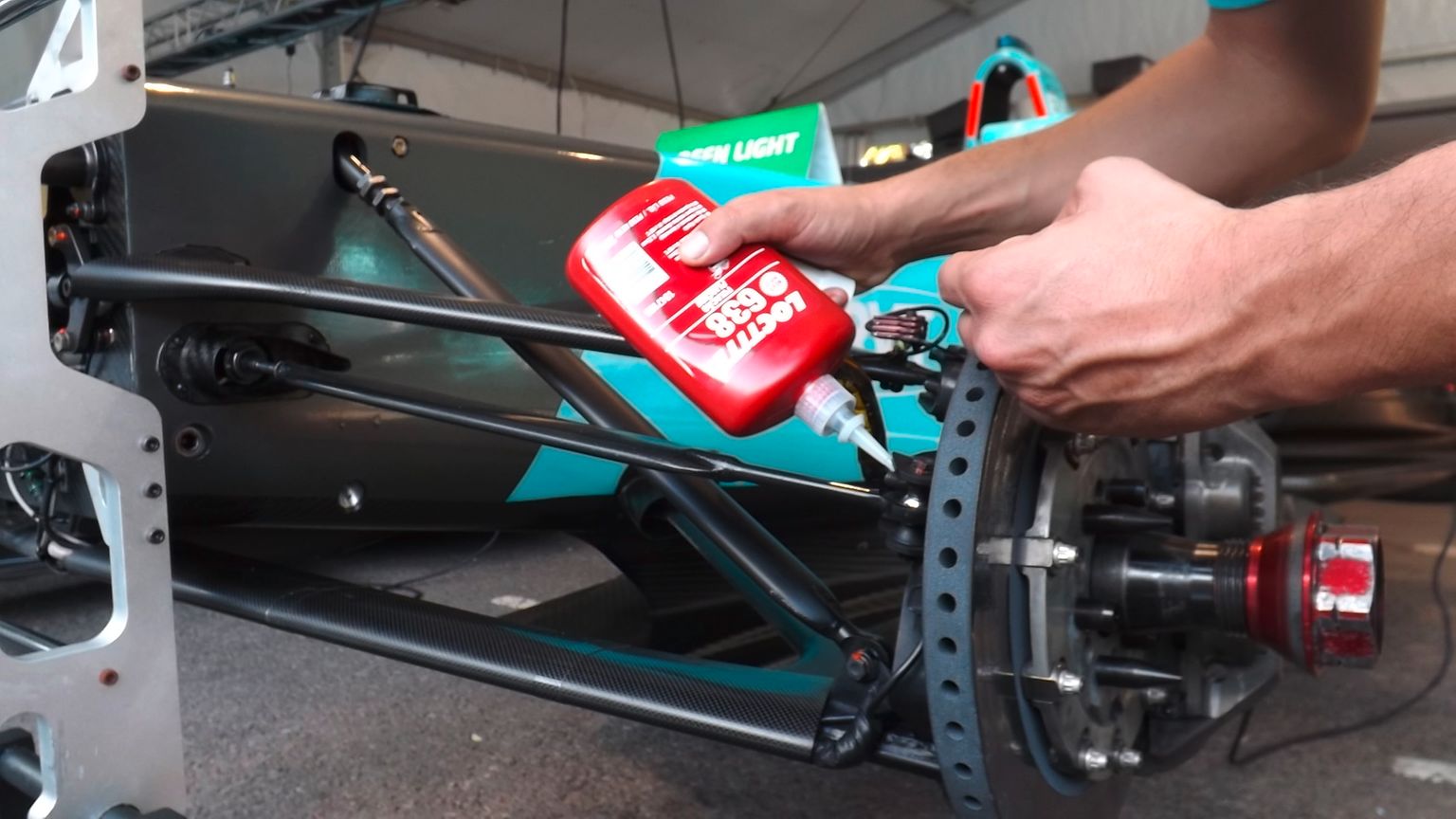