Henkel Beauty Care under new leadership as of May 1, 2016

Pascal Houdayer ‏(46), currently Corporate Senior Vice President in the Laundry & Home Care business unit, will be appointed member of the Henkel Management Board as of March 1, 2016. He will succeed Hans Van Bylen ‏(54) as Executive Vice President for the Beauty Care business as of May 1, 2016. Effective the same day, Hans Van Bylen will become CEO of Henkel. He will succeed Kasper Rorsted, who will leave the company on April 30, 2016.

"I’m very glad that Henkel has appointed an internal successor to Hans Van Bylen. Pascal Houdayer has long-standing, international experience in the consumer goods industry. This appointment is testament to our strong talent pipeline and people development at Henkel," said Dr. Simone Bagel-Trah, Chairwoman of the Supervisory Board and the Shareholders’ Committee.

Pascal Houdayer was born in Eaubonne, France, in 1969. He graduated from the ESSEC Business School in Paris with a degree in Mathematics and a Master of Business Administration ‏(MBA). He is married with three children.

In fiscal 2014 the Henkel Beauty Care business generated sales of around 3.5 billion euros and adjusted operating profit of 544 million euros. The portfolio include Hair cosmetics for consumers and professional hair dresser as well as well-known brands for Body, Skin, and Oral Care. Among the largest and most successful brands are Schwarzkopf, Dial and Syoss. 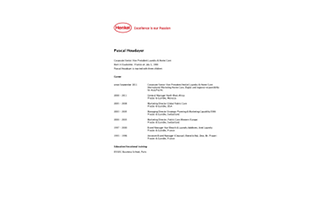 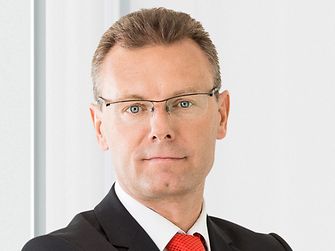 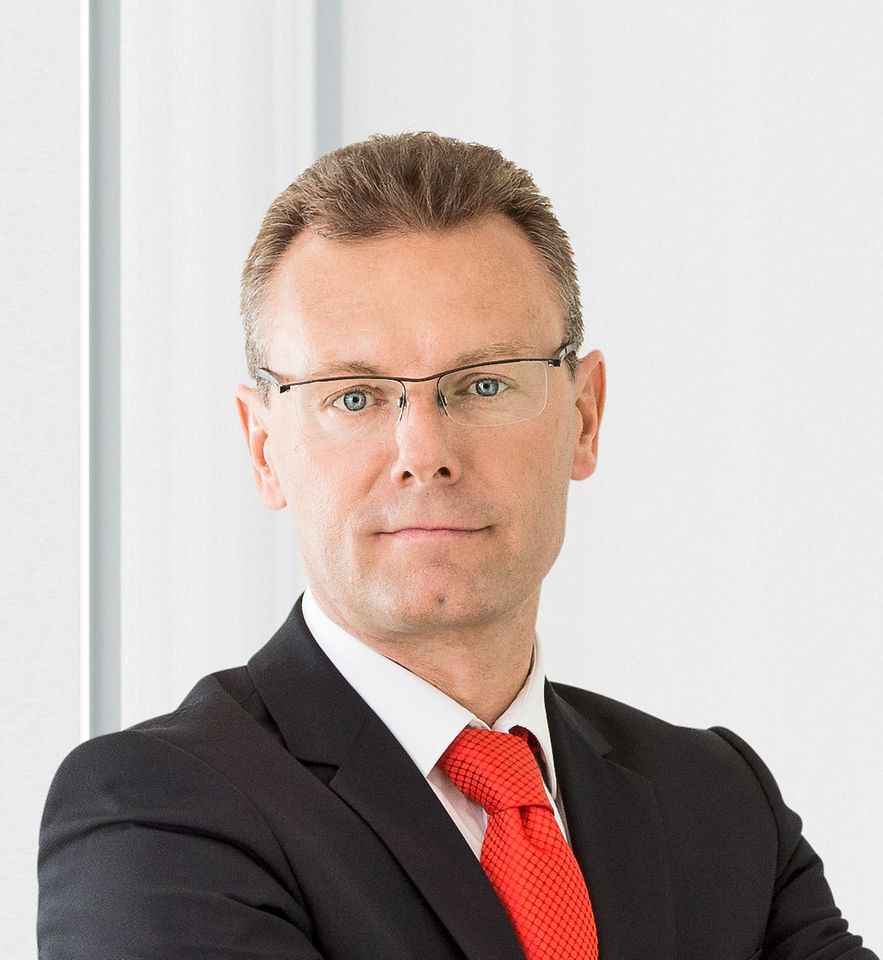