Henkel announced today that it signed the CEO Climate Leaders pledge – an open letter signed by the heads of 78 global companies that urges world leaders to “reach an ambitious climate deal” at the UNFCCC’s Conference of the Parties ‏(COP21) in Paris. The signing CEOs, whose companies are worth $2.13 trillion in revenue altogether, equivalent to India’s gross domestic product ‏(GDP), argue that climate action will “generate jobs and growth” both in mature and emerging markets.

“We signed this statement to pledge our support for a strong universal climate agreement in Paris that helps move the world towards a low-carbon economy”, said Henkel CEO Kasper Rorsted. “We also want to confirm our commitment to reduce CO2 emissions – in our operations and in collaborating with our partners along the value chain. Managing climate risks and incorporating them into decision making drives not only energy efficiency but offers tremendous opportunities for growth.”

The CEO Climate Leaders hope to leverage the momentum recently generated by pledges from more than 160 countries – including the US and China – to highlight the fact that governments have industry support to take decisive action against climate change. The full statement can be read at http://wef.ch/climateletter.

Energy and climate are integral parts of Henkel’s Factor 3 strategy to become three times more efficient by 2030. Henkel focuses on the efficient use of energy, reducing the energy use of its worldwide operations and preventing greenhouse gas emissions. In the decade between 2004 and 2014, the company reduced energy consumption by 46 percent and cut the corresponding CO2 emissions by 42 percent. As part of its interim goals for the five-year period from 2011 to 2015 Henkel aimed to reduce energy consumption – and the related CO2 emissions – by 15 percent per production unit. The company already reached this target in 2014, improving its energy consumption by 20 percent. New ambitious targets for the period from 2016 to 2020 will be published on February 25, 2016.

Products as a Key Lever for Climate Action

From a life-cycle perspective, energy consumption – and the associated carbon-dioxide emissions – occurs primarily during the use phase of many Henkel products and technologies. Therefore, Henkel products – which are used daily in millions of households and industrial processes – are a key lever to foster sustainable and resource-efficient consumption. On the one hand, Henkel concentrates on developing products that enable the efficient use of resources including energy and water. On the other hand, the company strives to promote responsible behavior during the use of its products by engaging its customers and consumers.

About the CEO Climate Leaders:
CEO Climate Leaders – a cross-sectoral coalition facilitated by the World Economic Forum comprising CEOs and chairs from the world’s largest companies – are signatories to a statement that expresses support for concrete, business-led, climate solutions. Following a meeting where more than 35 CEOs met at the World Economic Forum Annual Meeting 2015 in Davos, the CEOs developed an open letter (medium.com@ClimateCEOs) calling for an ambitious agreement at COP21. This set out their climate commitments and extended an open offer to work with global leaders to co-design climate solutions relevant to different jurisdictions. It was published in April 2015, originally signed by 43 signatories. 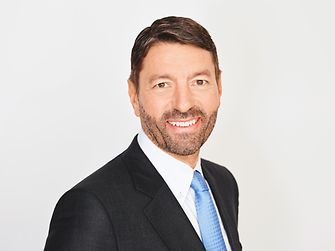 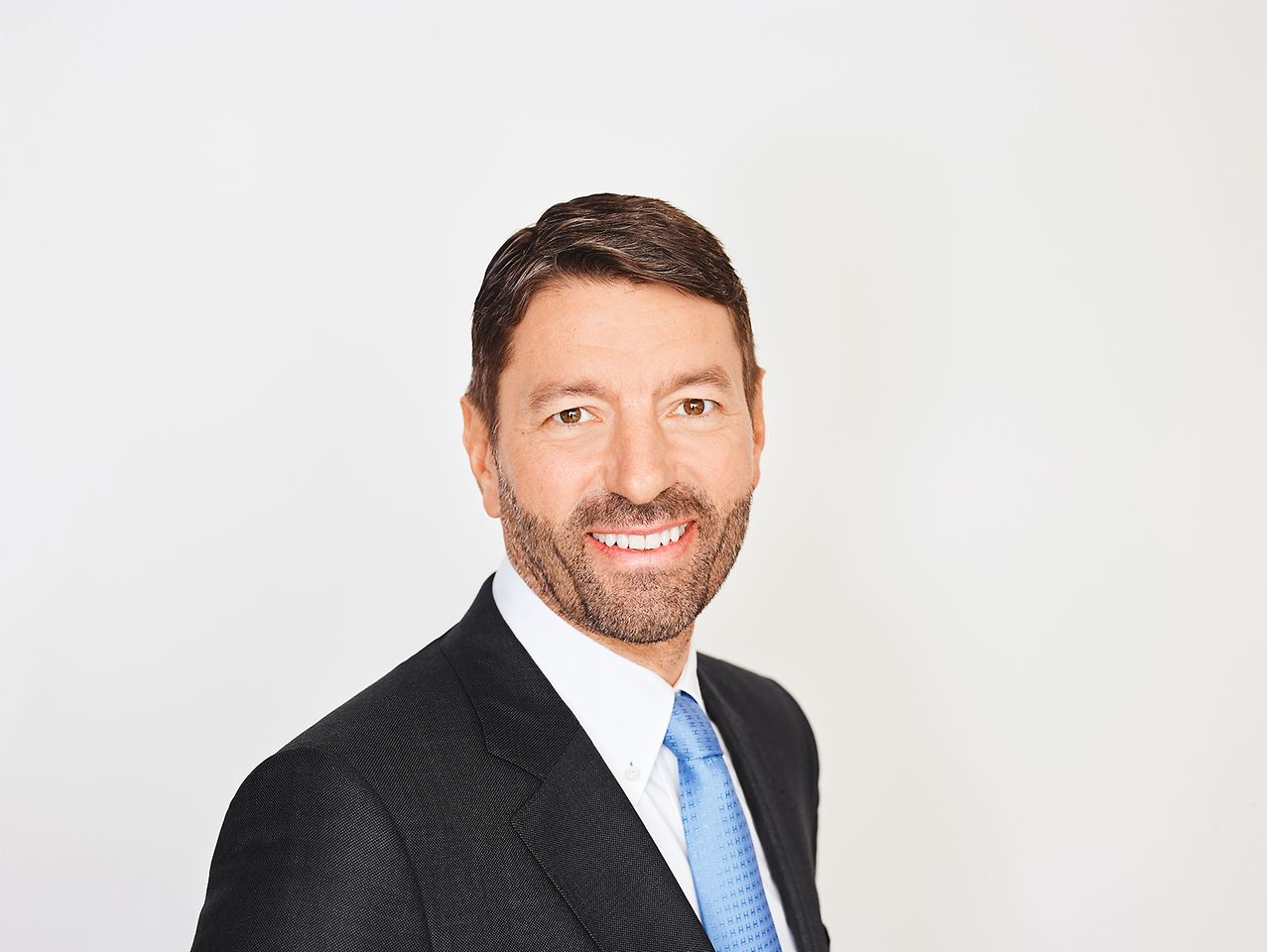