Each year about 10 million euros go towards the high-tech expansion of Henkel’s biggest liquid detergent production site, located in the heart of Vienna. On May 29, a tenth production line was opened at the plant in Vienna’s Landstraße neighborhood.

“Putting the new line into operation is a sign of our commitment to consistently investing in the Henkel Vienna site,” said Günter Thumser, President, Henkel Central Eastern Europe. “We do this very successfully thanks to our close cooperation with over 300 local suppliers and the know-how and expertise of our employees.”

Henkel produced around 235,000 tons of liquid detergents in Vienna in 2014, 80 percent of which were exported to twenty different countries. The lion’s share of the manufactured goods come from the fabric softener ‏(Silan), all-purpose detergent ‏(Persil, Dixan, Weißer Riese) and hand-dishwashing detergent ‏(Pril) areas. Effective immediately, Henkel will also be producing the Polish detergent brand “E”, acquired last year, at the plant in Vienna. 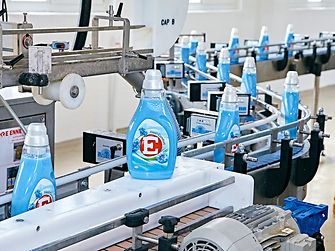 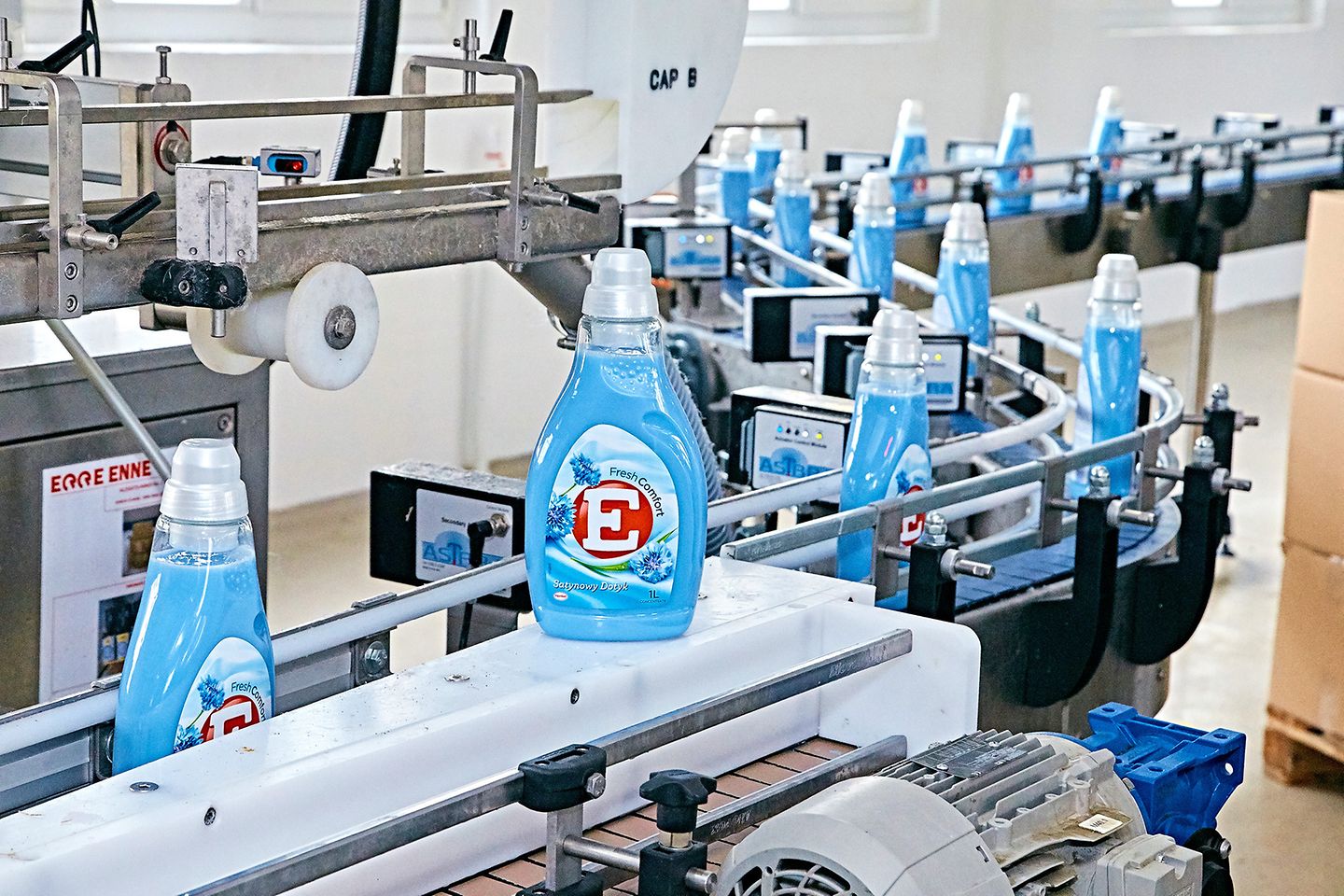 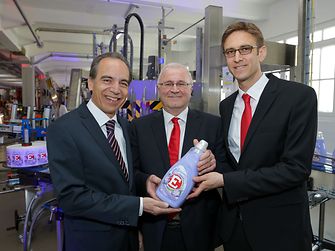 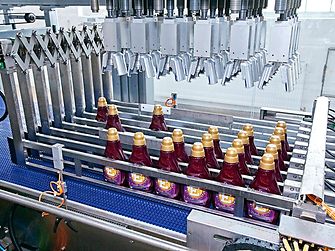 Production of laundry detergents at the plant in Vienna