After several Food Safe Packaging Forums in Europe, Henkel has now hosted its first events for the industry in Asia and in North America. The forums in Chicago and in the two Indonesian cities of Jakarta and Surabaya were well received by food safety experts, quality managers, packaging developers, purchasers and other interested parties from the food industry and its suppliers and from the retail sector.

A multitude of food packages make use of adhesives and thus benefit from Henkel's concentrated expertise. This is reassuring for customers in the food industry and hence for consumers. Through its knowledge-packed platform, the Food Safe Packaging Portal, Henkel has been providing in-depth information to decision-makers in the industry on this subject for over a year now.

The Henkel initiative also includes Food Safe Packaging Forums, major gatherings for which numerous experts from the industry have already come to Milan, Paris, Manchester, and Düsseldorf. The fact that industry experts in the USA and in Indonesia are also interested in this subject has now been demonstrated by the forums successfully held there in April and May.

The Henkel initiative is devoted to safe food packages and encompasses the entire process along the supply chain, as this is the only way of ensuring food safety. At the forums, industry decision-makers can gather information on the trends of the future and matching solutions from Henkel.

The central element of the initiative is the web presence at www.henkel.com/foodsafety. In addition to the website and the live forums, Henkel also has stands at food and packaging trade shows. Those interested can register at the web address www.henkel.com/foodsafety and thus also access the premium area where webinars, white papers, a comprehensive glossary and videos on a number of exciting and important topics on multiple aspects of food safe packages can be found. 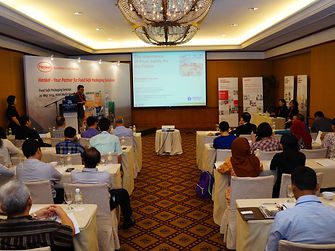 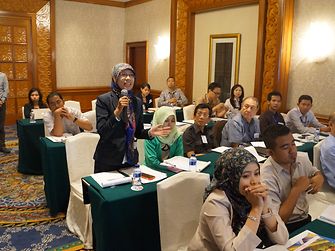 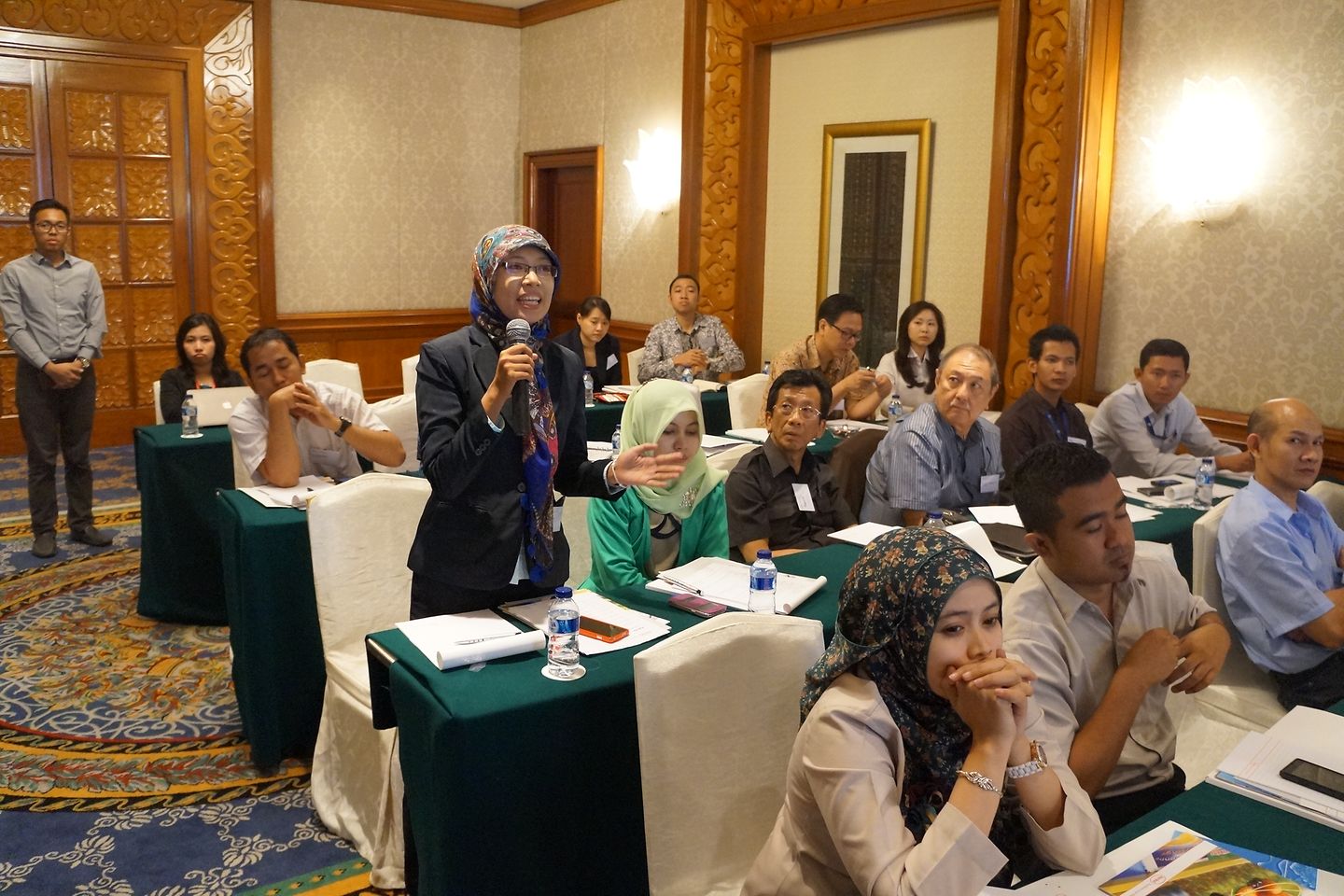 In Jakarta and Surabaya a big number of experts from the industry met.

In Jakarta and Surabaya a big number of experts from the industry met. 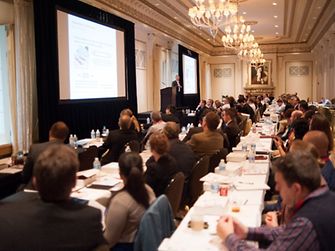 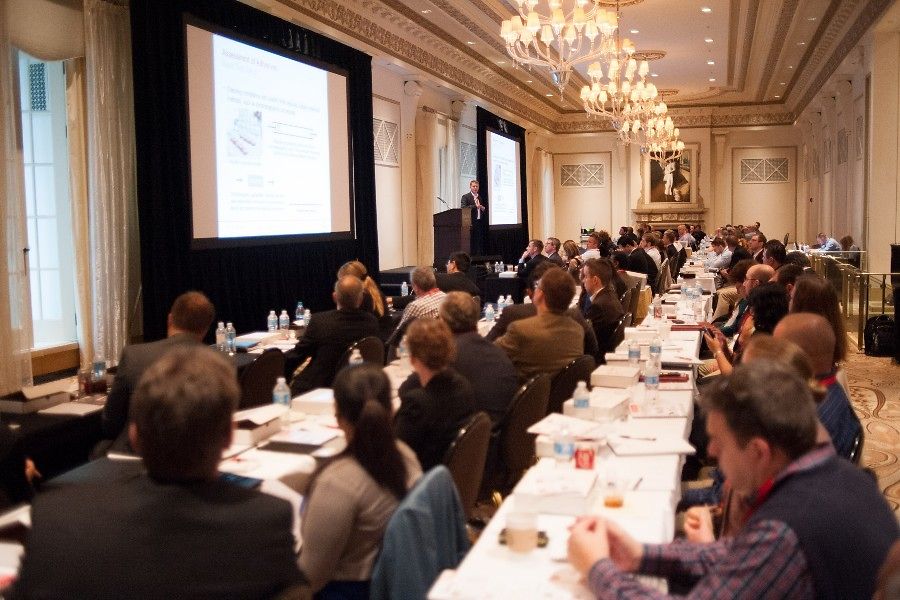 The Food Safe Packaging Forum also had many participants.

The Food Safe Packaging Forum also had many participants.